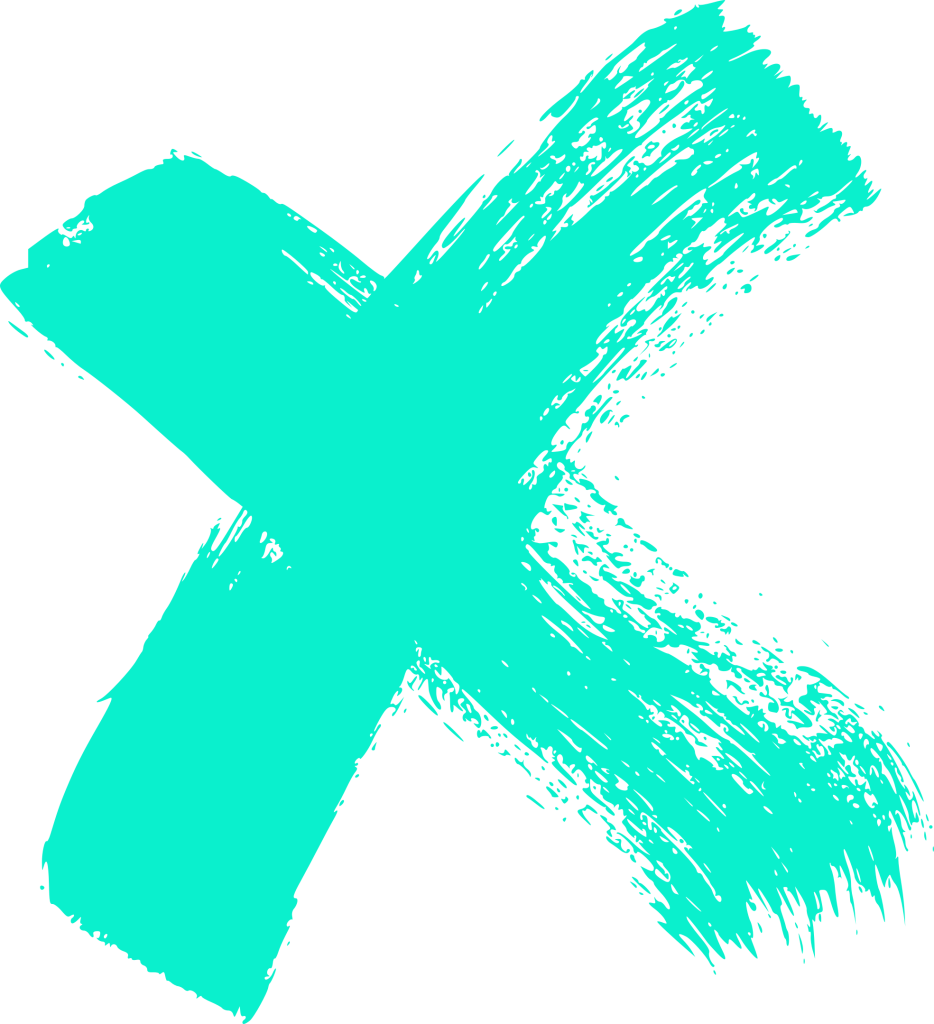 Music and visual art have often gone hand-in-hand. I take a look at artists who have used their music videos to push this further and create amazing visual pieces to accompany their music.

I have loved this video ever since I saw it many years ago. The video uses 3D gaming engines to create a mesmerizing 3D animated experience. I have had many discussions with friends about the meaning behind this video but, whatever your take on it may be, the end result is visually stunning and works perfectly with the feeling of the song.

Stronger Than Ever by Raleigh Ritchie

It's said that great art should tell a story, many artists have used their music and videos as a way to express emotion and this for me is an incredible example of this. The song, which explores issues of mental health is accompanied with a extremely well executed video which does an amazing job at visualising the internal struggle with mental illness. The real wow moment in this video comes in the form of a blink-and-you'll-miss-it reveal in which a passing stranger walks in front of the camera and for a brief moment, the truth behind what we are seeing in the video is revealed. An incredibly powerful video and a fantastic song.

Turning Out by AJR

This adorable video by AJR is reminiscent of a Pixar short. The fantastically animated video tells a story of love, friendship and loyalty. The animation style fits perfectly with the innocent theme of the lyrics and works together to create something beautiful and touching.

This video is an amazing, if not incredibly bizzare 8-bit short animation which tells the story of a lonely trucker. Using a variety of surreal imagery and video game references this is definitely an interesting watch but be aware, this is definitely not safe for work.

Feels Like We Only Go Backwards by Tame Impala

This video by Tame Impala is a psychedelic explosion of mixed-medium colours and shapes is a beautiful visualisation of the songs abstract feel. Many comparisons have been drawn between the band and The Beetles in both the sound and visuals used in this song. Neither of which can be a bad thing!

Light It Up by Major Lazer

This video has been used in the creative industry since its launch as a great example of procedural generated 3D effects. The video shows off a variety of material and environmental effects and is a great showcase of the power of modern 3D engines.

There seems to be a never ending list of versions and remixes of this song but this version is without a doubt my favorite version of both the song and video. The trippy video includes some incredible transition effects and stunning visuals. The art direction on this video is fantastic.

When I Was Done Dying by Dan Deacon

There is so much going on with this video it's hard to break it down. The frantic visuals and changing art styles work perfectly with the frantic feel of the song. This video is a fantastic blend of digital drawing, illustration, 3d animation and everything in between. Organised by Adult Swim, the video was created by 9 animators who each where given a segment of the song to visualise and the result is this unbelievable video.

OK Go have always but huge amounts of effort into making their videos standout visual pieces but this video takes things to a new level. Instead of using the songs recorded audio, this video sees the OK Go boys recreate the song using a car as the instrument. The direction and organisation required for this video is staggering and the result is a hugely impressive audio visual experience.

She's Got Issues by The Offspring

This video is old but gold and was definitely a staple of my formative years. The video combines live footage and animation to tell the story of a young woman with mental health issues and how she perceives the world around her. The video provides an amazing visual and humour. Extra points get given to this video because well, Zooey Deschanel.

I am always fascinated to see how creative directors find ways to use new technologies to create art. This video uses projection mapping to create an immersive video shot in one room with nothing but a treadmill. This video is a great example of emerging technologies been used in new and creative ways.

One of my all time favourite music videos. The video contains an amazing one-take performance by a young Maddie Ziegler. The video comes across raw and the choreography is beautiful. No matter how many times I see this video I'm always mesmerized by it. I don't think much else needs to be said about the amazing visual piece.

This is America by Childish Gambino

Arguably one of the most important music videos of the decade. This master piece by all-rounder Donald Glover has so many references and meanings to digest, there are literally hundreds of videos and articles on the internet trying to unpack and understand it all. The video is visually stunning, shocking at times and references issues such as racism and gun violence. As a bonus experience, check out the alternative version of this song in Donald Glovers Amazon Video exclusive film Guava Island which completely changes the meaning of the song.

Finally, another video by SIA and Maddie Ziegler. This time accompanied by an amazing performance by Shia LaBeouf (yes, that one). The video explores the themes of trust, friendship and isolation in a perfomance that is beautiful, powerful and heartbreaking.